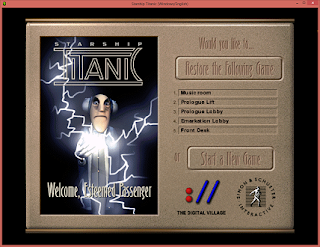 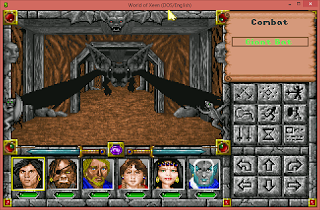 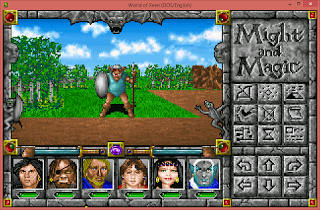 This post remember to me something. Who has the decision about supporting foreign languages?

But nobody assume the work. I don't know if it depends entirely on the developer decision or I can send a pull request to add the Spanish support.

Great work on the Xeen engine!

I know that no official bug reports are accepted yet, but here are 2 random things I noticed while testing: The Automap resets every time you enter/leave a shop (for example the blacksmith, straight ahead after starting a new game). And the walls are not drawn correctly when they are 4(I think) steps away (this too can be seen after starting a new game, just walk 1 or 2 steps forward and look at the entrance to the blacksmith).

Really looking forward to playing through Xeen again (the DOS version crashes a lot in DOSbox for me, even the "official" one from UbiSoft's UPlay... I think it has to do with the music device configuration but I refuse to play without music ;-)

Regarding translation, it's certainly a possibility in the future, though not right now. I've gathered all the strings with English text in them into a single file, so will likely change over to putting them in a data file before the engine is finished. So in theory, a translation could be supported by providing a similiar set of strings for the target language.