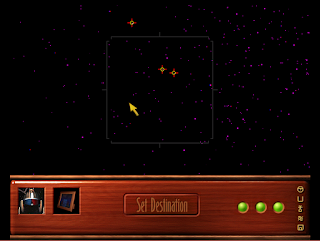 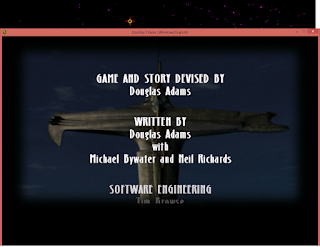 Posted by Dreammaster at 8:26 AM

Thanks for all the work!

If you are interested about Indeo4 transparency, you should definitely check out Kostya's blogpost https://codecs.multimedia.cx/2017/07/nihav-some-news/